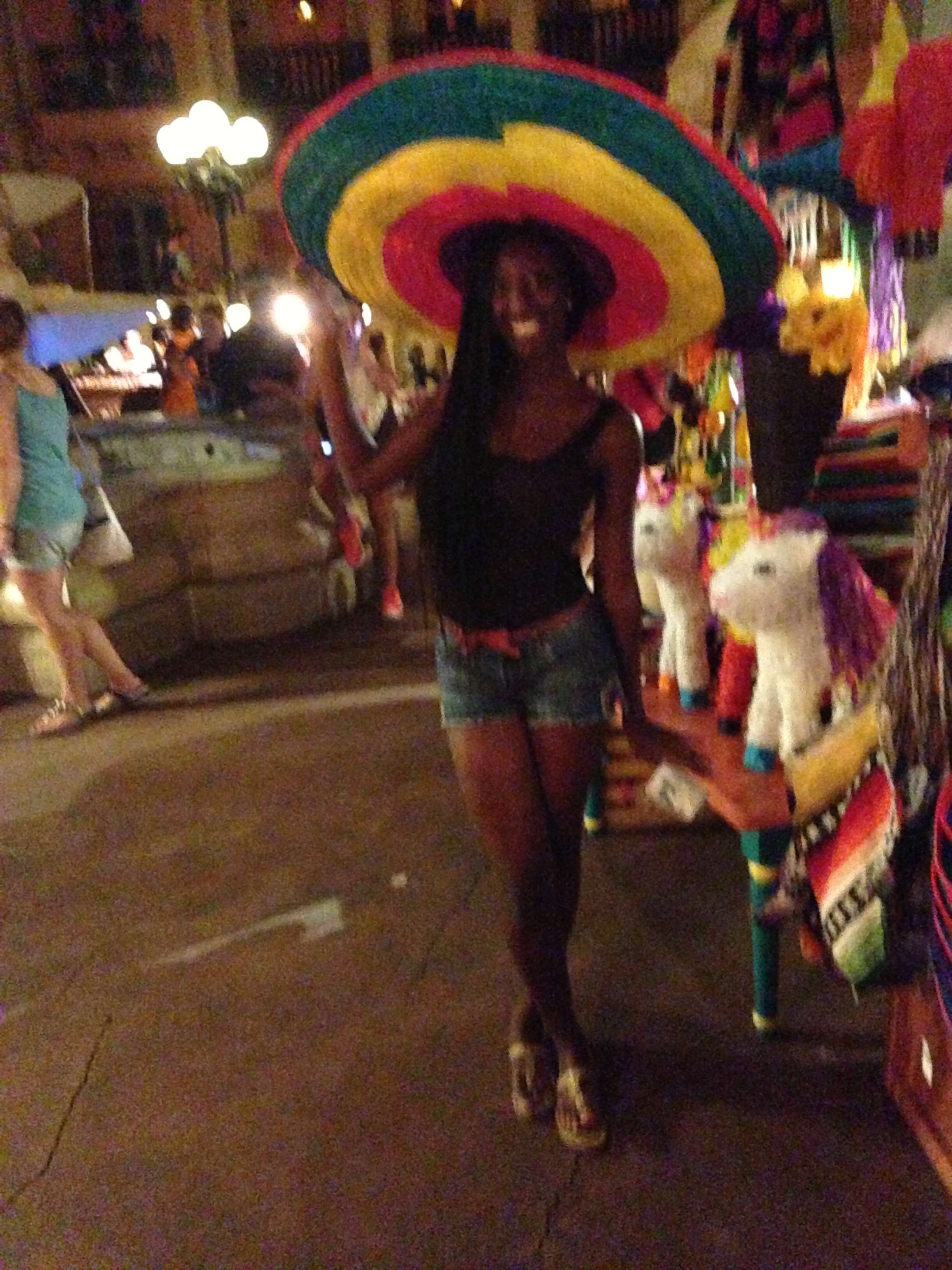 Are you on the right Stuvia site?


You're about to visit a specific domain (Deutschland) of Stuvia. We think you might be beter suited by the overarching global website.